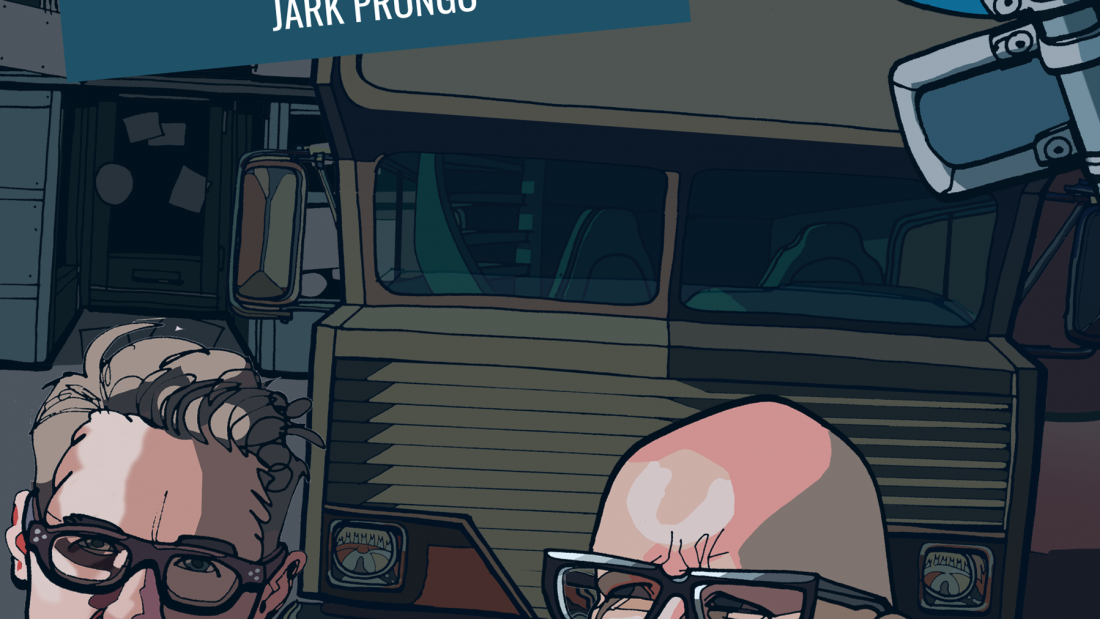 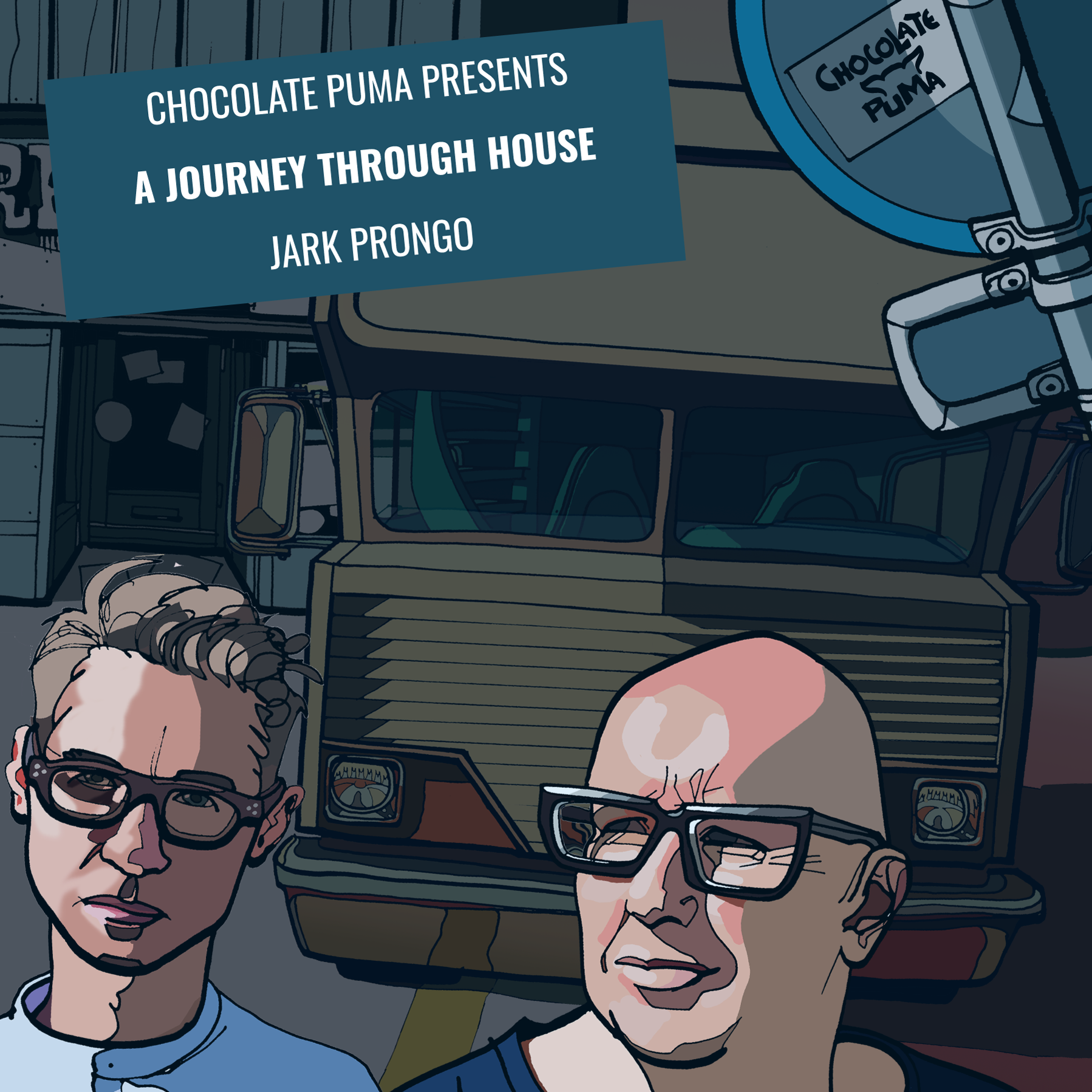 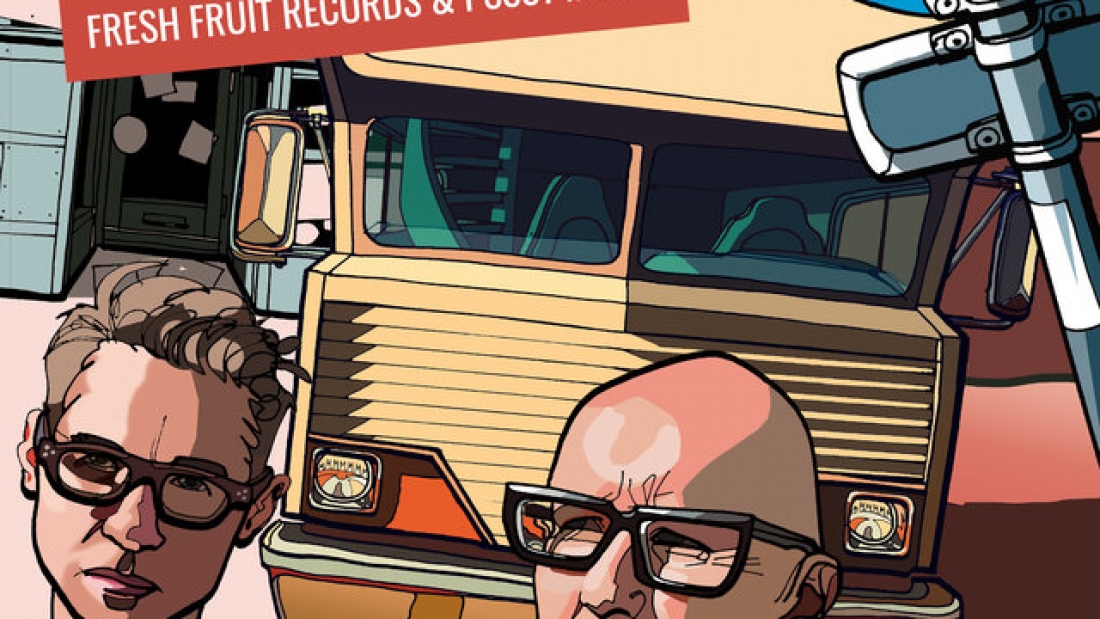 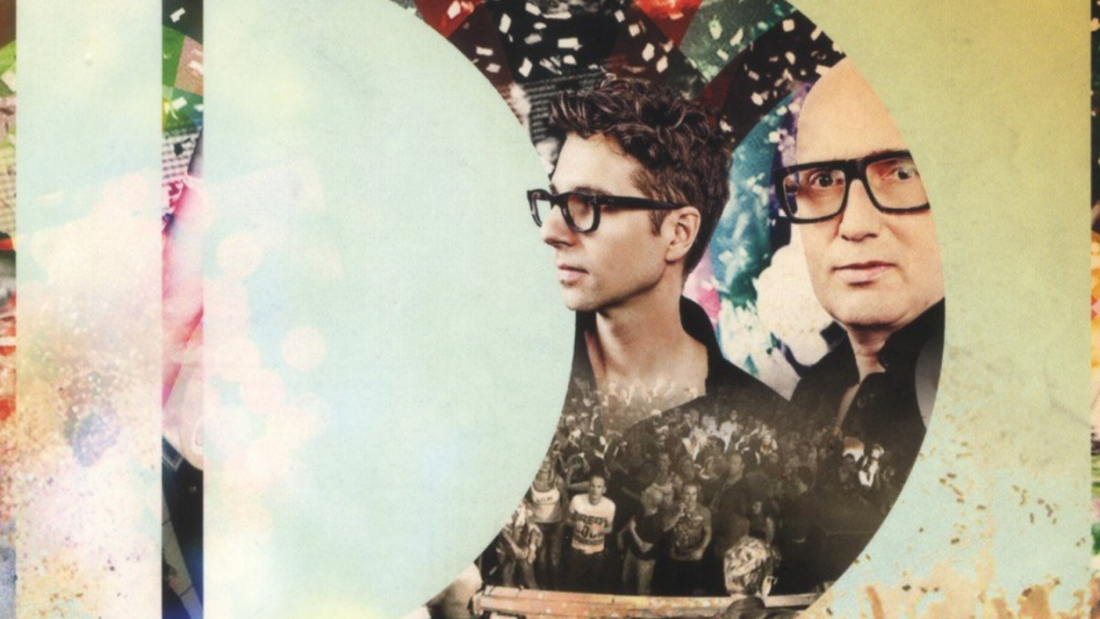 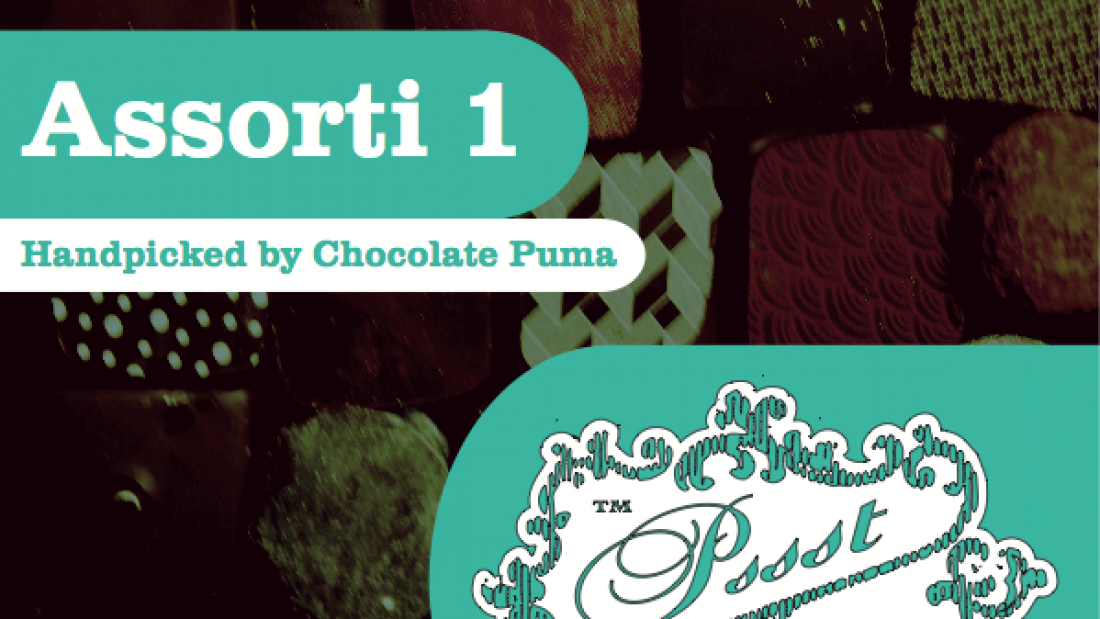 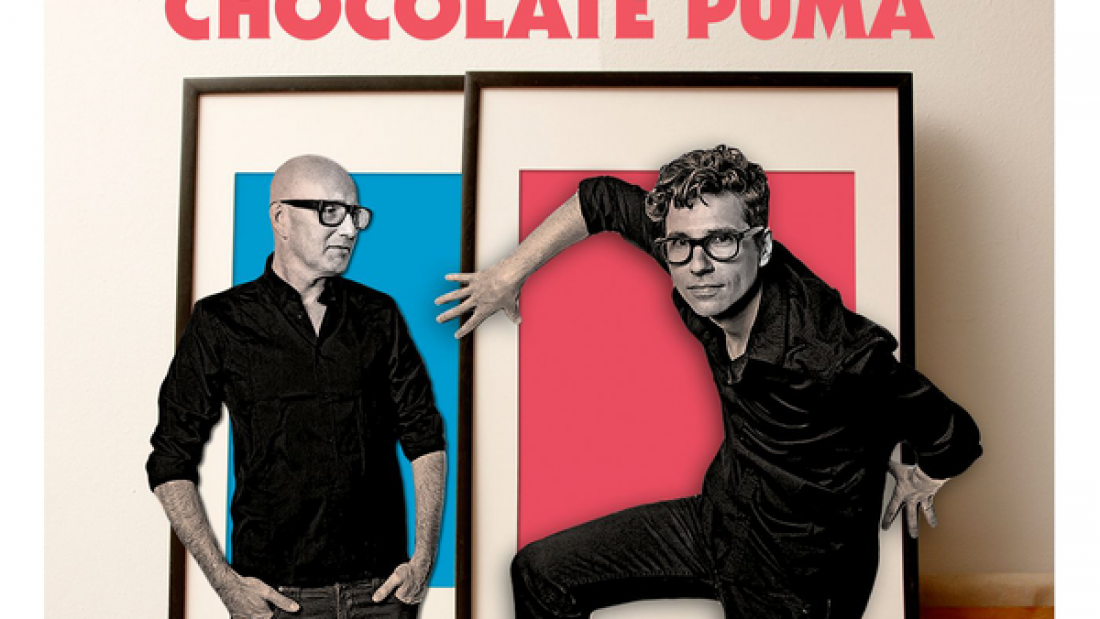 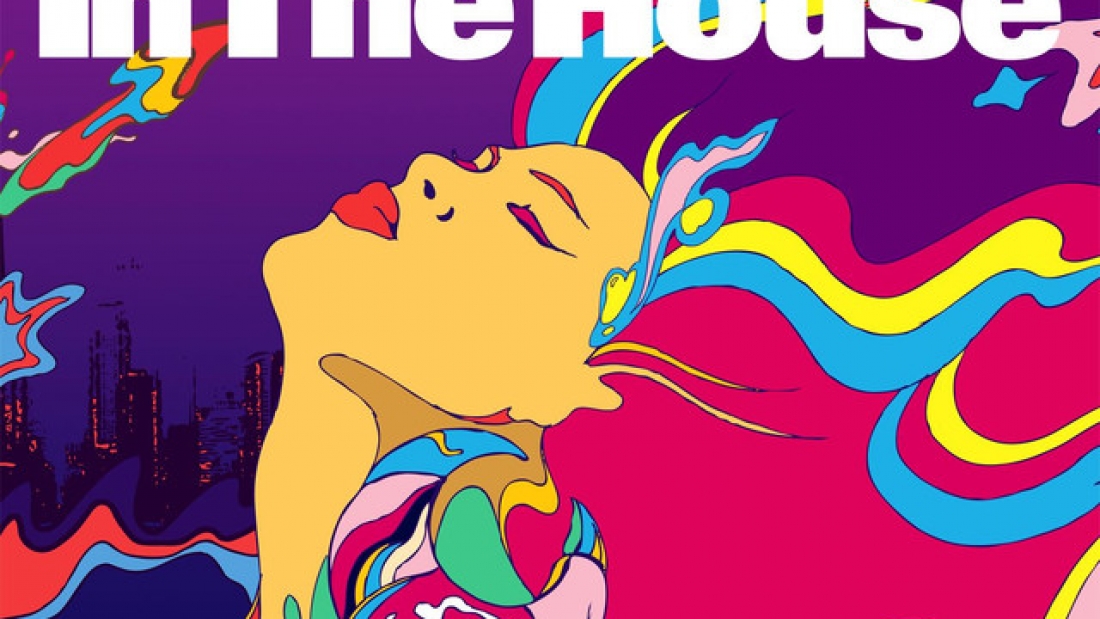 Here’s an overview with some comments of our part of the compilation:

1. Fresh Tunes #1 – Ha Ha (CP Re-edit)
We originally released this back in 1993 as a white label, and later licensed it to Strictly Rhythm. This is a cool edit we did for our DJ-sets.

2. Basco – Only You (TGM Remix – CP Re-edit)
Back in the 90’s Basco was our breakbeat project. We still play the TGM mix of this song, but we thought it needed some more oompf. So we did an edit and remastered it, and is know a perfect warm-up for our sets.

3. Chocolate Puma – Whohadnuffdrums’ – Chocolate Puma – Dub of Boom / Michel Cleis Ft. Totó La Momposina – La Mezcla
So here’s 3 tracks on top of each other. Shovell banging the drums on Whohaddrums, the mad sounds of Dub Of Boom and the cool percussion of La Mezcla.

4. Chocolate Puma – Route’ – Louie Vega and Jay – Sinister / Sealee starring Julie McKnight – Diamond Life (Accapella)
This track was originally a remix we did a few years ago for a certain major label, but it was rejected. We still liked the backing track, so we threw away the original vocals and put the lovely Julie McKnight on top.

6. Sole Fusion – Bass Tone (Chocolate Puma Remix)
This was a tough one, remixing one of our favourite classics by Sole Fusion. But in the end it works very well!

7. Jark Prongo – Big Bam Boom
A track we did under our Jark Prongo moniker. We did this track a few years ago, but it never got released. We always play it in our sets, so we thought it was time to bring it out. Minimal bad-ass crunk tech.

9. Sil – Dirty Windows’ (Chocolate Puma Remix) / Enzyme Black – I Can See The Light (Accapella)
One of Zki’s first records, a collab he did with Olav Basoski. Recently we gave it the CP treatment.

10. Chocolate Puma – I Wanna Be U (2009 Rework)
Our first Chocolate Puma release. Hit the UK chart at #6 in 2001. Featured here is our 2009 rework, which hopefully captures the same feeling, but has tighter and a more up to date production.

11. Chocolate Puma – Bugel
Another exclusive. Nice, dubby and a bit weird. That’s how we like it.

12. Chocolate Puma Ft. Shermanology – Only Love Can Save Me (Dub)
The dub of this collab with the mighty Shermanology.

13. Chocolate Puma vs Baggi Begovic Ft. Mitch Crown – Solarianism
And yet another exclusive. First time we’re doing a collab with housemaster Baggi and the incredible Mitch, and we think it turned out prety good! Also check the collab we did with Hardsoul. It’s featured on their CD and it’s called R2G2.